One of the major tourist attractions of northern Vietnam is a place called Ha Long Bay, if you haven’t heard of it, Google it. Beautiful limestone islands that jut out of the water, amazing…But also a tourist trap. David and I being on a budget didnt want to sign up for the expensive chartered trip….plus where is the adventure in being shuttled around from hotel to hotel. Give us chaos!

I had researched into what we thought would be a cheap yet complicated adventure to Cat Ba island, the cheaper bastard* child of Ha Long Bay. *I say that only because on the off season you can get an ocean front room with a balcony for $5. Give it another year or two and the dozen resorts that are being built will drive up all the prices. Bye bye bastard title.

The trip out here was fairly smooth. Took a bus to a smaller bus to a water taxi to another bus for $9 with the Hoang Long bus company. Since it is the off season we quickly realized our $9 hotel was not the bargain it looked like online. No more booking in advance for us, bartering in person all the way.

The town is a small strip of buildings on the water with restaurants and hotels lining the streets. Everyone gathers at a central bar called The Good Bar in the Asia Outdoors building. They are a rock climbing company here that is really popular. It was here we got our first meet up with fellow backpackers. It seems in the city it is difficult to meet other people….but in these small towns the travelers convene to tell stories of their adventures. We met a lot of people who came from the south so we got lots of good tips of where to head next.

We met one girl, who at the age of 20 has been out traveling by herself for the past few months. She had stories after stories that sounds crazy and unbelievable, but she told them all with a smile. Light brings light. She still has another 3 months of travel and with only a few hundred left in her budget she was doing the rest of the trip through hitchhiking. We bought her a drink and knew she didn’t need any luck, she already had it on her side.

We have had a few days on the island now and have a bunch of amazing stories to tell soon. 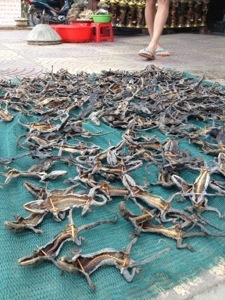 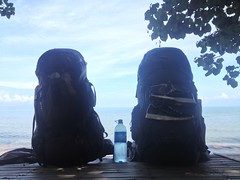 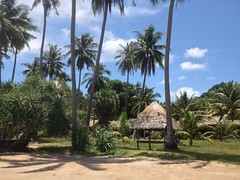 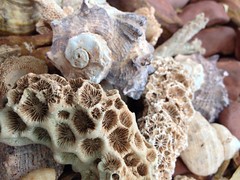 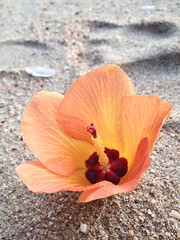 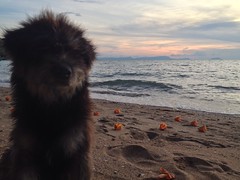 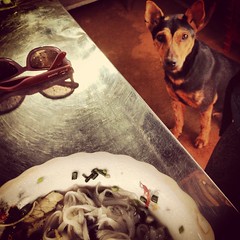 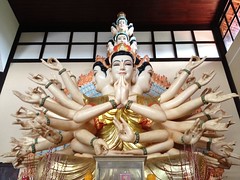 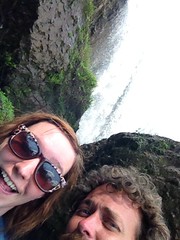 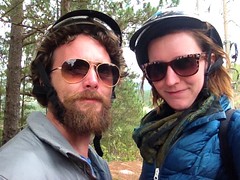